24th August 2022
25 years ago, in July 1997 I was a young site engineer working at Hong Kong’s Chek Lap Kok airport on the Landside Infrastructure project – recently found a few photos from a rare visit to the terminal building, Ground Transportation Centre and (I think) the Regal Hotel site. Hard to believe that the airport opened almost a year to the day that these were taken. The airport is again a construction site as works on the 3rd runway project progress. I didn’t imagine in 1997 that I would still be here and assisting contractors on the next round of expansion projects. 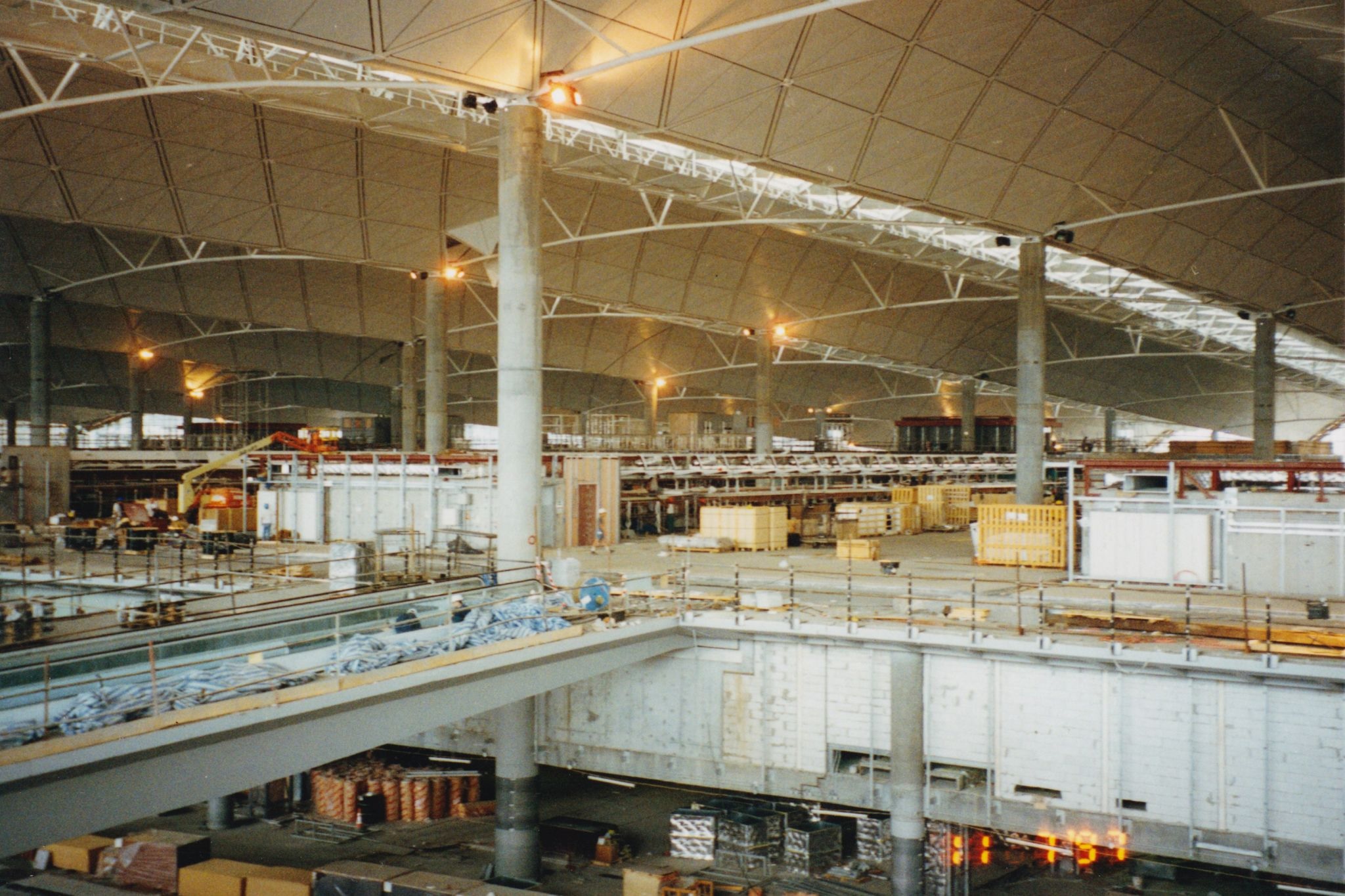 The terminal building under construction 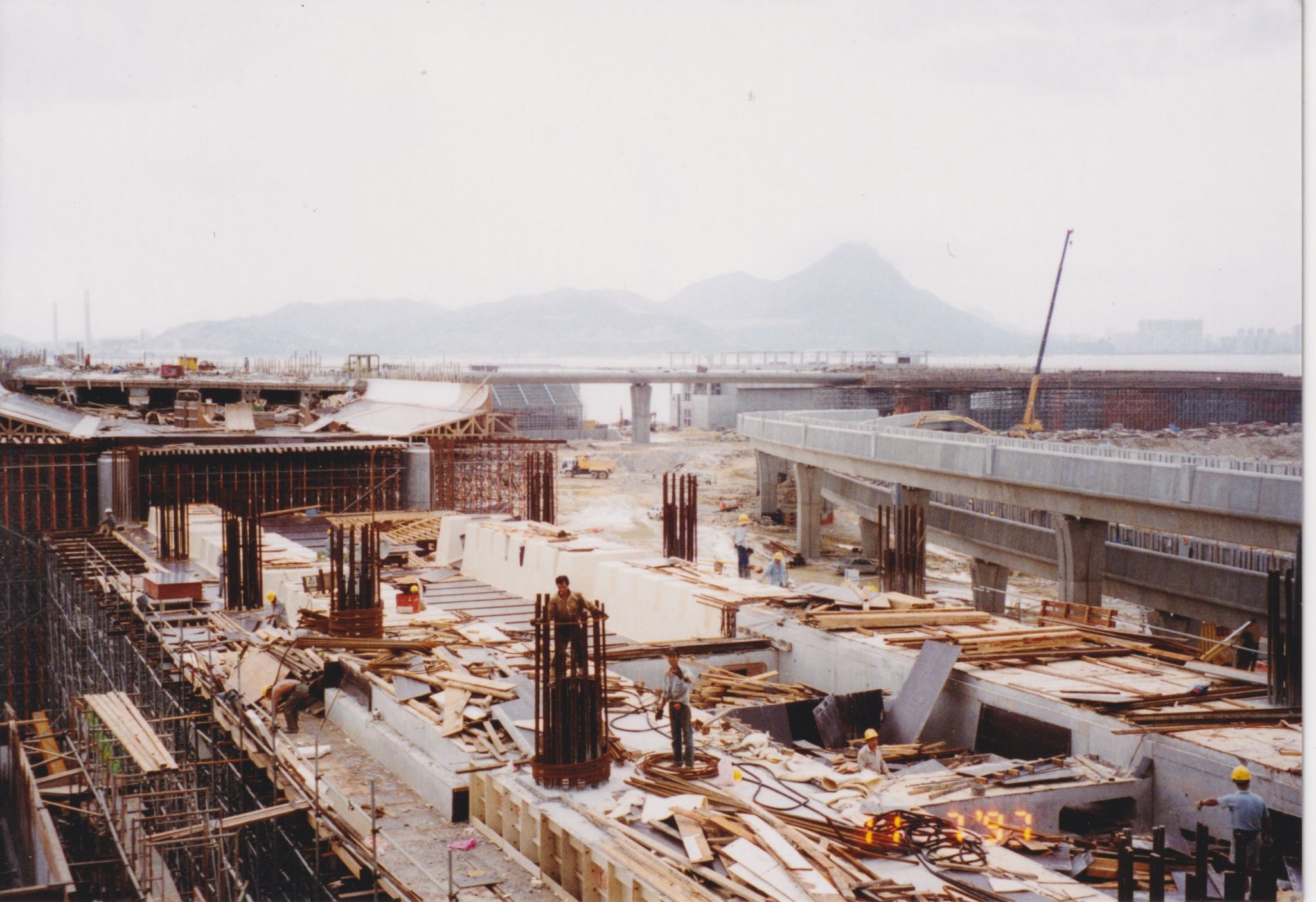 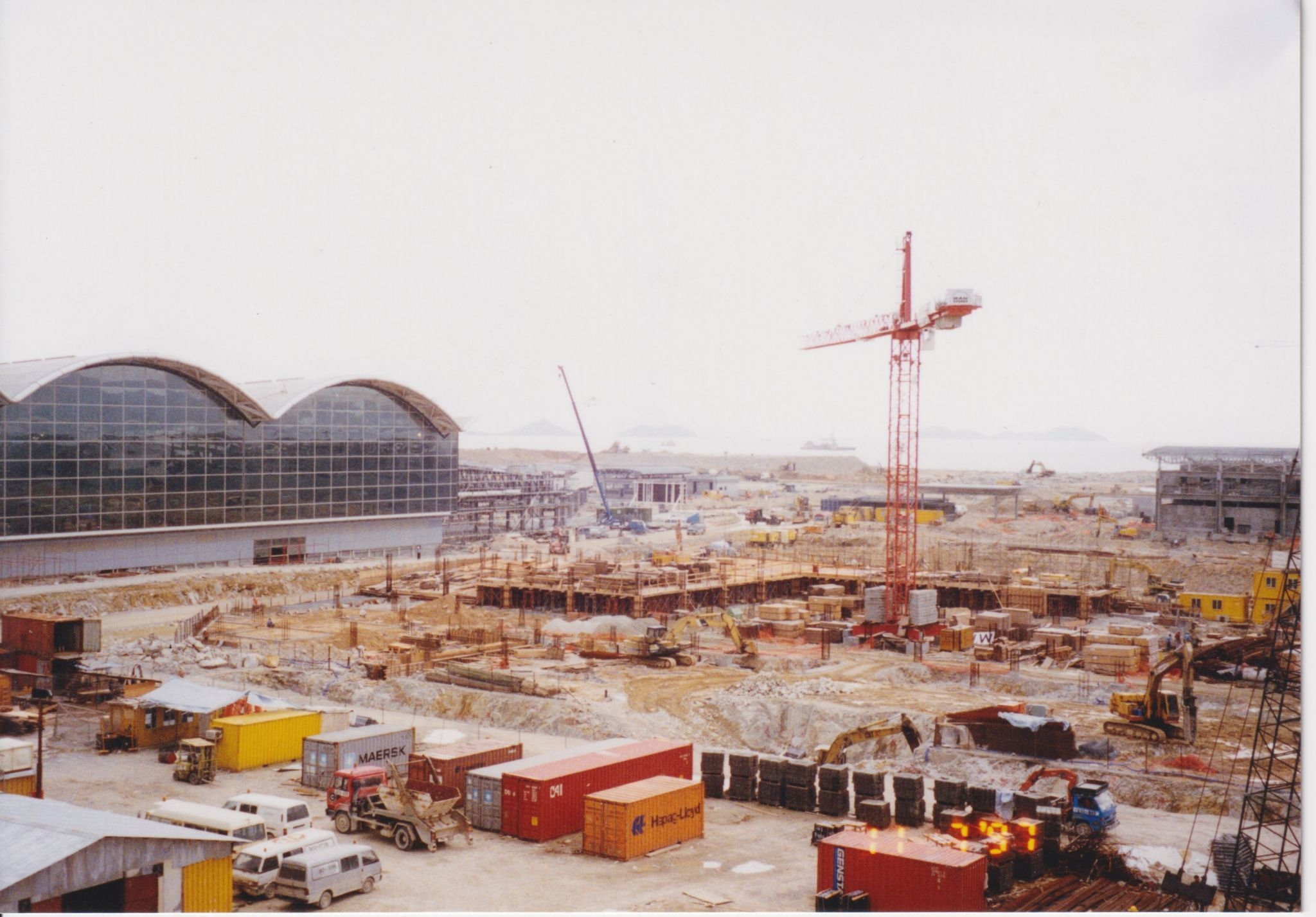