HAVING RECENTLY ASSISTED A CLIENT IN NORTH AMERICA, WE THOUGHT IT WOULD BE INTERESTING TO TAKE A LOOK AT A MAJOR TRANSIT PROJECT UNDERWAY IN THE USA THAT WILL BE COMING UNDER THE GLOBAL SPOTLIGHT OVER THE COMING YEARS.

The sheer scale of the modern Olympics means only a few countries and cities in the world have the resources and infrastructure to host them.

Even the biggest metropolis that wins the right to hold the games must inevitably invest billions in upgrading everything from transport systems to sporting facilities.

2028 is the turn of Los Angeles. In a city notorious for its love of the automobile, public transport has often been neglected. But with the Olympics on the horizon, city officials have seized on the moment to announce ambitious plans for public transport.

In the coming decade, LA aims to improve its public transit system so that it’s rail network will trail only New York in the US. Having hosted the Olympics in 1932 and 1984, the city has valuable experience of the logistical and financial challenges that lie ahead.

Significant funding for the upgrades will come from Measure M, a half-cent sales tax hike that was approved by over 70% of voters.

Interestingly, Los Angeles plans to buck the trend of recent games by only building a small handful of new venues or stadiums and not building an Olympic Village, preferring to host athletes in existing accommodation sites. This strategy will significantly cut organising costs and perhaps act as a blueprint for future tournaments.

Below is a summary of some of the most significant projects in the pipeline:

The Crenshaw/LAX Line will extend the current Metro Exposition Line for a further 8.5 miles, serving the cities of Los Angeles, Inglewood and El Segundo in addition to portions of unincorporated Los Angeles County.

Additionally, the Crenshaw Line will connect to a new ‘People Mover’ tram to bring passengers to and from Los Angeles Airport – one of the busiest airports in the world.

The Purple Line Extension will add almost seven miles of heavy rail service to the City of Los Angeles. One of the priorities for the city, it will provide a ‘high-capacity, high speed and, dependable alternative’ for commuters to travel between downtown Los Angeles, the Miracle Mile, Beverly Hills and Westwood. 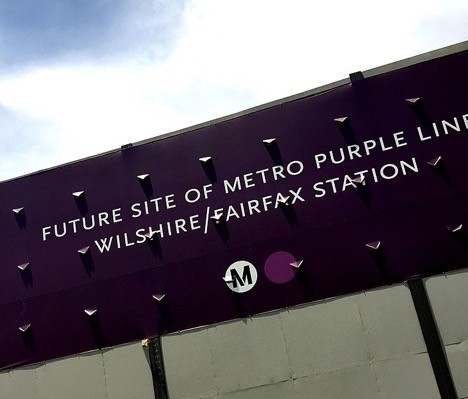 The project is being built in several phases, with the second, main stage, pencilled in for completion in 2023.

Currently, the road travelling through the Sepulveda Pass accommodates approximately 300,000 vehicles daily, one of the most used roads in the US. Furthermore, it has been predicted this could rise to 447,000 vehicles by 2025. 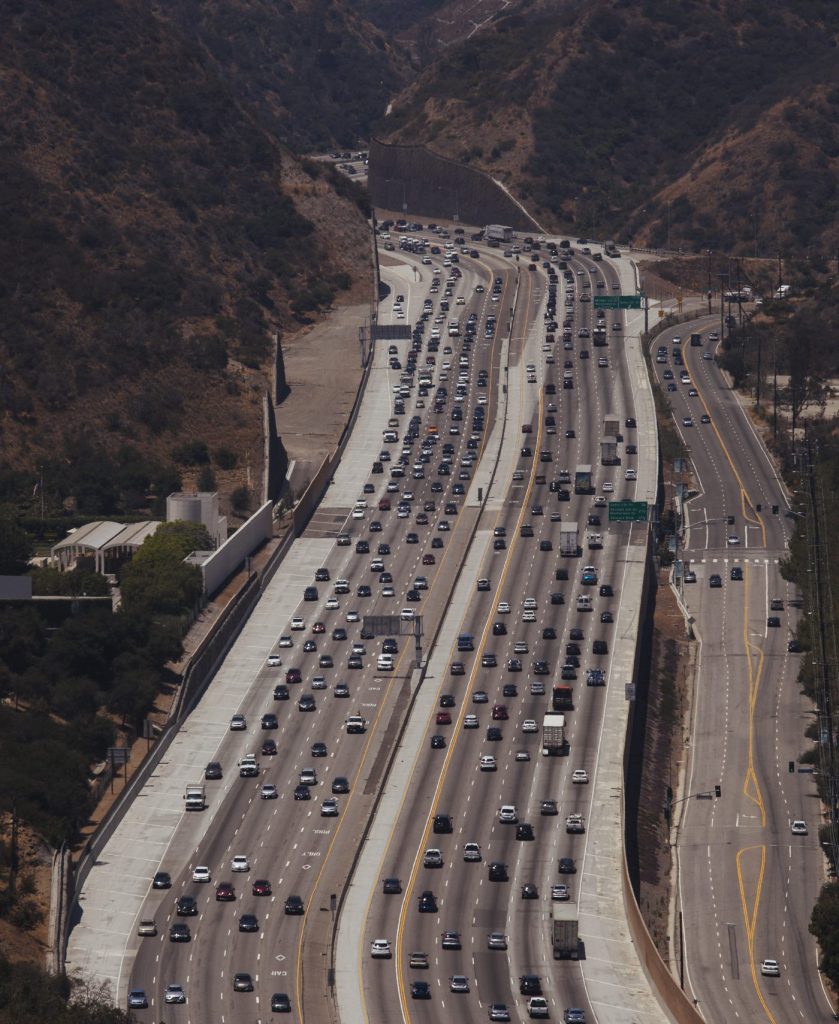 Sepulveda Pass – one of the nations busiest transit corridors

The Transit Corridor project is aimed to help ease congestion and improve travel between the San Fernando Valley, the Westside of Los Angeles and the city’s airport.  A variety of alternatives are being studied for the transit corridor, mainly high-capacity heavy rail. The feasibility study is due to be complete in the fall of 2019.

Boosting optimism around the games, the Mayor of Los Angeles, Eric Garcetti, recently unveiled the ‘Twenty-Eight by 28’ plan – which aims to accelerate the development of 28 of the city’s Metro transit projects to be ready by 2028. 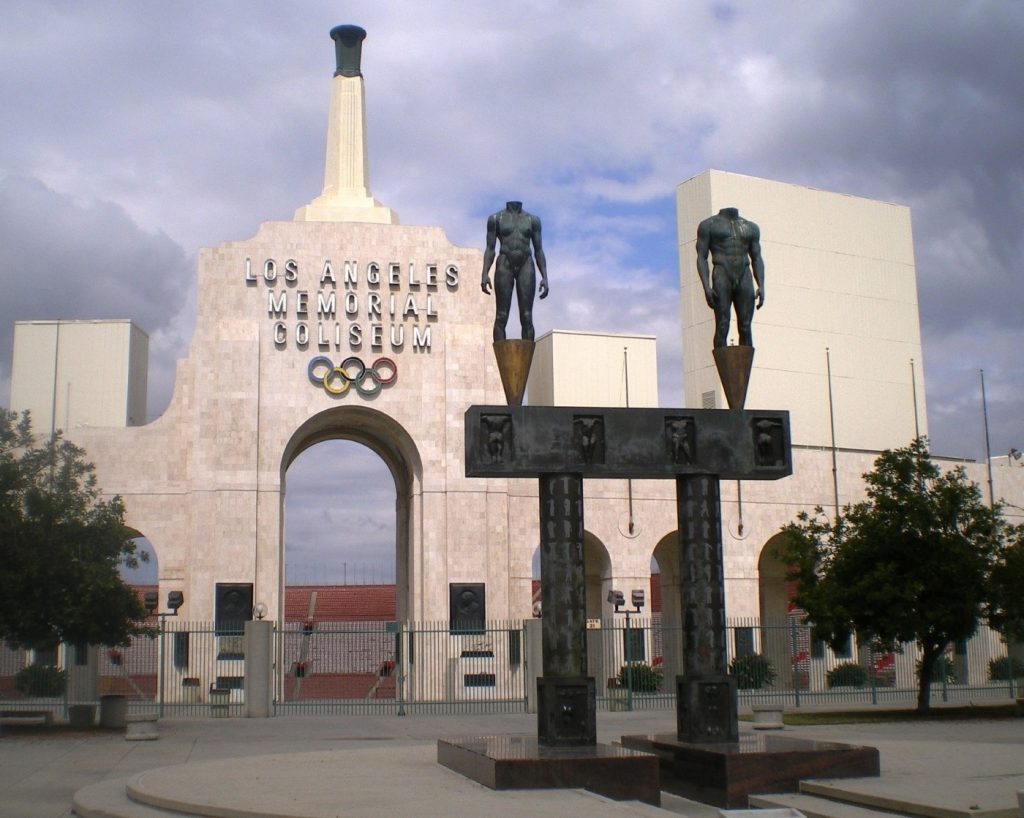 The initiative looks to prioritise spending on transportation construction and vastly speed up existing construction projects so that any planned to extend beyond 2028 are now brought forward, some significantly.

It is claimed that eight of that completion of eight of the projects will be brought forward by a collective of 57 years. Finance will come from a mixture of state and federal grants as well as public-private partnerships. We’ll return to this and other North American projects in future blog updates.