20th May 2021
In our previous article, we looked at the case of Maeda Corporation v. Bauer Hong Kong Ltd, where Bauer’s claim to appeal against an interim arbitral award was rejected by the Court of First Instance on the basis of Bauer having failed to strictly follow the subcontract notification requirements. Subsequently, Bauer appealed the decision to the Court of Appeal. Contract Dispute’s Adrian Chan gives us an update.

Maeda was engaged as the main contractor on a project for the Hong Kong Guangzhou Express Rail Link. The project involved the construction of cut and cover tunnels and Maeda engaged Bauer as the subcontractor for the diaphragm walls. During the construction, Bauer encountered unforeseen ground conditions which meant that additional quantities of rock had to be excavated. Bauer gave notice for its loss and expense entitlement, but its initial notice of claim referred specifically to the event as a variation. A dispute arose regarding the claim and in the subsequent arbitration proceedings, notwithstanding that he rejected their case for a variation, the arbitrator found for Bauer. Maeda appealed the arbitrator’s award. 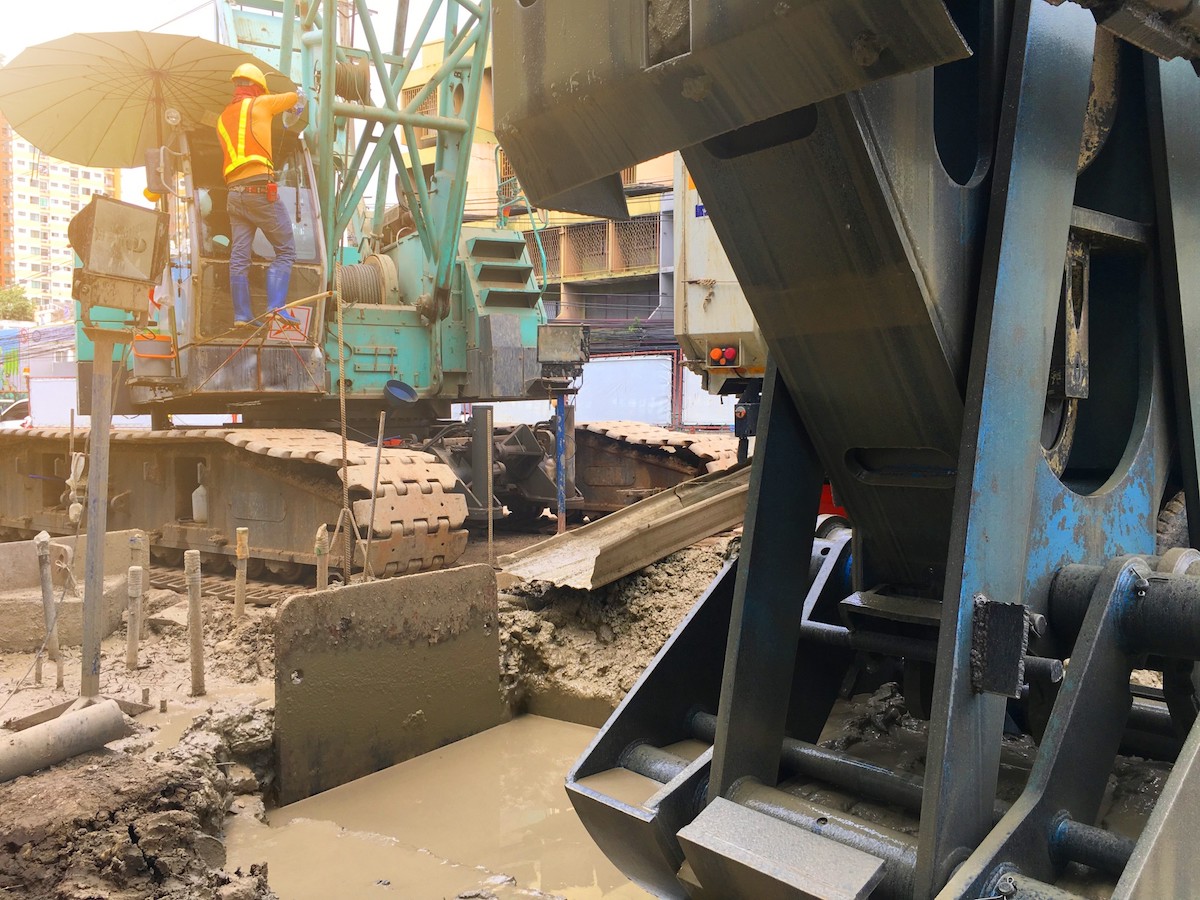 The High Court overruled the arbitrator’s decision and rejected Bauer’s claim. The court considered that Bauer had only provided the facts for its claim, and failed to rely on the relevant contractual basis required in Clause 21.

In a judgement handed down in October 2020, Bauer’s appeal again proved unsuccessful. The Court upheld the decision of the Court of First Instance and decided that:

“the wording of Clause 21.2.1 is clear and unambiguous. Within the stipulated time, the Subcontractor is required to give notice of the contractual basis, not any possible contractual basis which may turn out not to be the correct basis.”

The Court of Appeal emphasised that Bauer was not entitled to later change the contractual basis of its claim from that originally notified. The Court disagreed with the arbitrator’s rationale that it was unrealistic for parties to finalise their claim within a short (and sometimes draconian) period of time. The Court explained that as a matter of commercial purpose, Clause 21.2.1 would operate in a chain contract situation, allowing the JV to know whether the Subcontractor’s claim would need to be passed up the line to the Employer.

This case serves as an important reminder for Employers, Contractors and Subcontractors alike to review their contract carefully. This entails identifying the strict time requirements of submitting a claim and its content of notice, such as contractual and factual substantiation. As mentioned in our previous article, it is imperative that contractors and subcontractors strictly abide by the requirements of the contract both in terms of timetable for claim notifications and in terms of content. Failure to do so, as in this case, could be fatal to the claim.

Our previous article also suggested that to minimise the risk of not identifying the correct contractual basis at time of notification, contractors and subcontractors should notify all likely contractual routes. The Court of Appeal ruling supports this approach stating:

Whilst this case may well go on to the Court of Final Appeal, contractors and subcontractors would do well to follow the appeal judges’ advice.