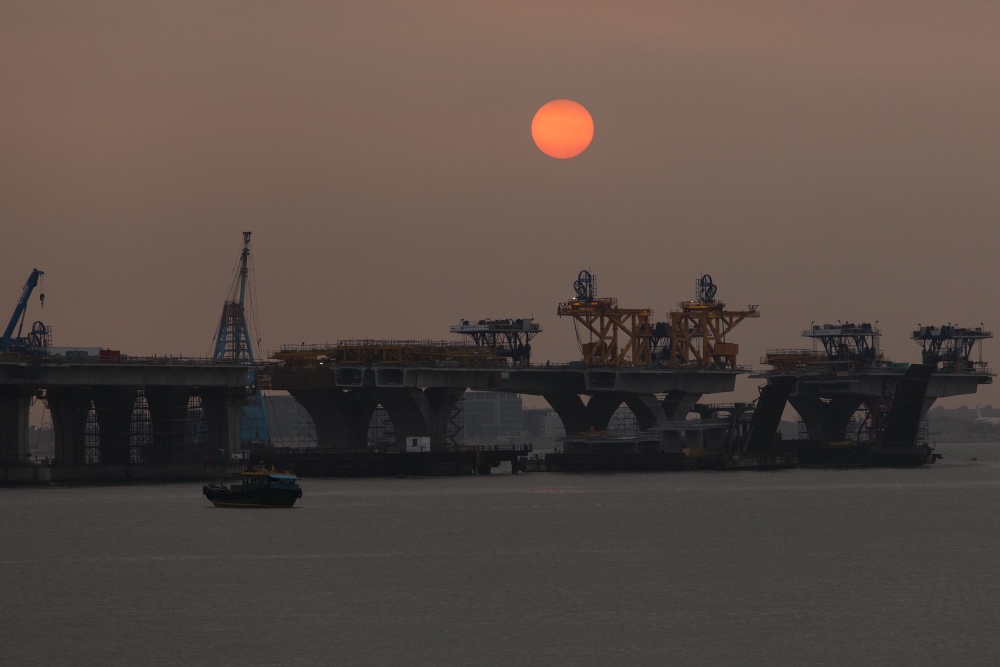 Another landmark Hong Kong transport project – and one in which Contract Dispute Consultants has been actively involved – has officially opened. On the 24th October, Chinese President Xi Jinping formally opened the Hong Kong – Zhuhai – Macau Bridge. 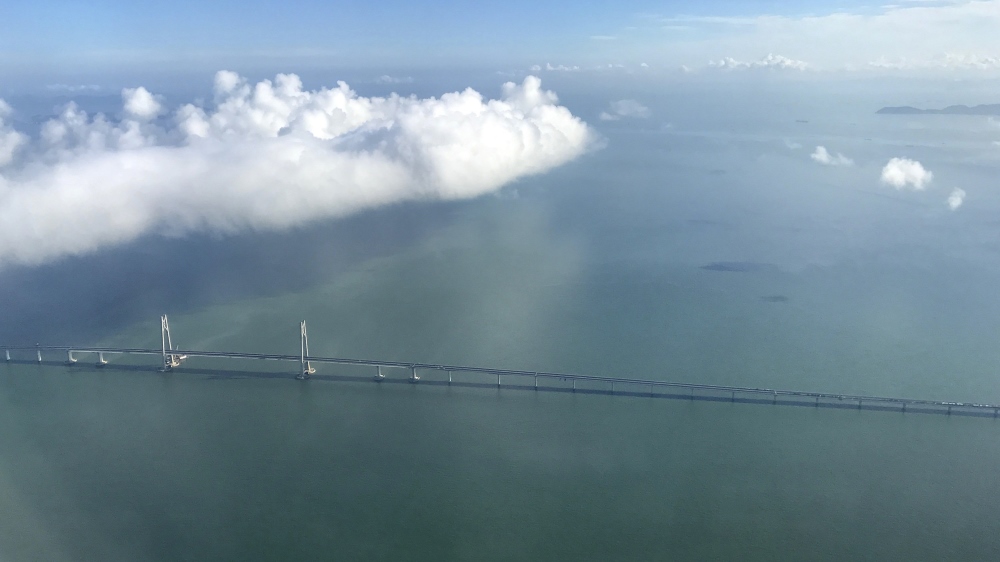 A staggering 55km in length (34 miles), the bridge is designed to facilitate the flow of labour and capital – opening up land transport links across the east and west banks of the River Pearl as part of the ‘Greater Bay Area’ initiative. It is hoped the new connection – which is the longest sea crossing in the world – will provide a major boost to the economies on both sides of the river. 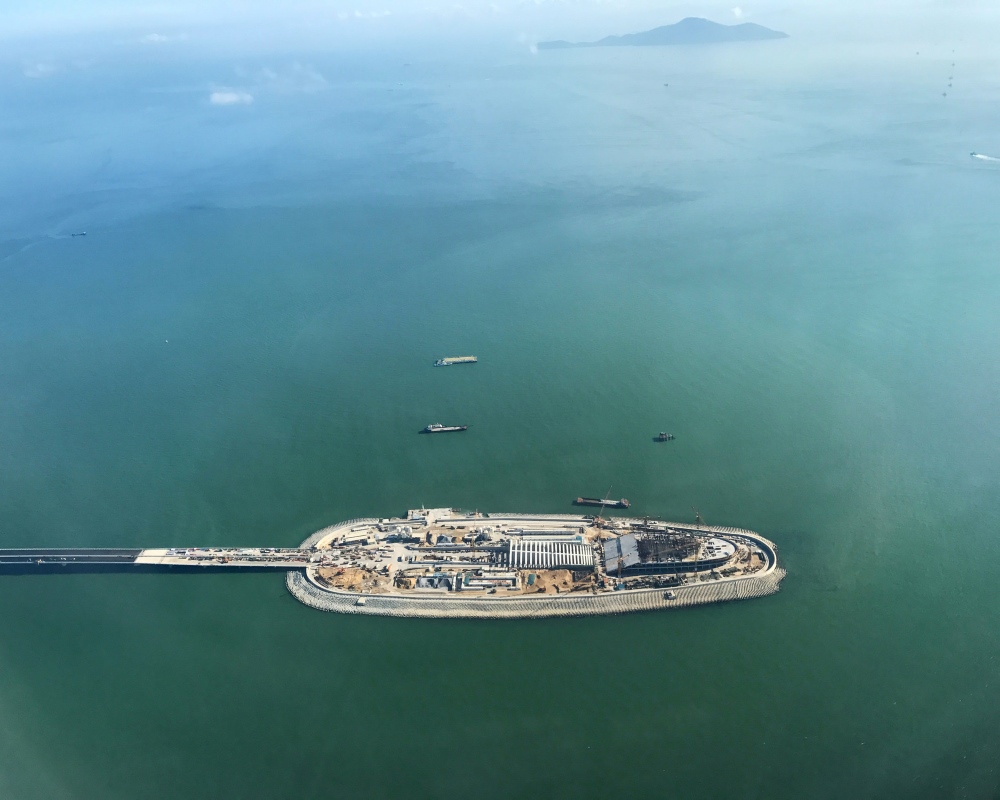 The bridge, which cost HK$120 billion (US$15.4 billion), reduces the time it takes to travel from Hong Kong to Zhuhai from three hours to just thirty minutes.

The opening of the bridge has had an immediate impact on tourists to the mainland, with parts of Hong Kong already seeing a four fold increase in tourist numbers.

Analysts believe that freight services may find the cost of using the bridge a third cheaper than current costs of road transport or when using shipping routes. 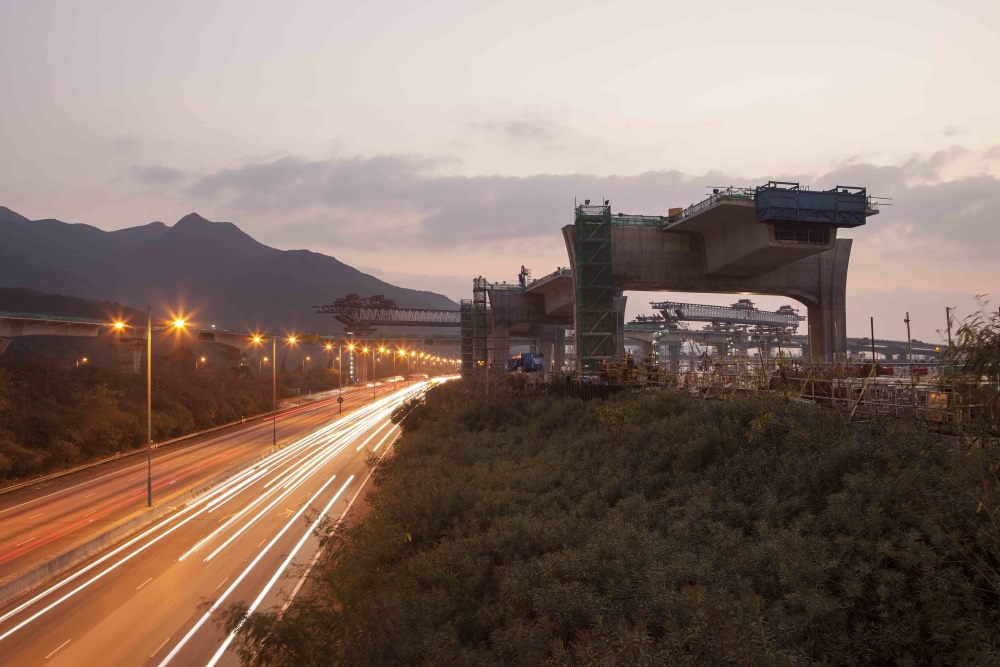 The Hong Kong government has revealed ambitious plans to solve the housing crisis.

The ‘Lantau Tomorrow Vision’ project aims to reclaim 1,700 hectares of land off Lantau Island, allowing for the creation of up to 400,000 residential units. 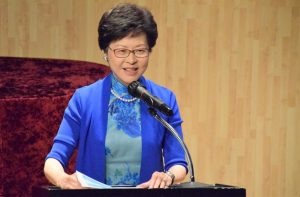 The plans were unveiled by Hong Kong Chief Executive Carrie Lam and form part of the city’s strategy to combat the rising cost of living that has seen Hong Kong emerge as the least affordable city for housing in the world.

It is estimated that the island will create housing for 700,000 to 1.1 million people (the city’s current population stands at 7.3 million). Lam has said that the government will ensure 70% of the homes will be marked as public housing.

The estimated cost currently stands at HK$500 billion (US$63.8 billion), the largest amount of public money ever earmarked by the government for a project. Work on the land reclamation is pencilled in to begin in 2025, with the initial residential units becoming available in 2032.

Lam’s announcements attracted criticism on both sides of the political spectrum as they came before the completion of the government’s own ‘Task Force on Land Supply’ review.

The task force comprises a range of professionals across sectors and disciplines such as social services, academia, architecture, housing development, think tanks and the environment. Through public engagement, the task force’s stated objective has been to forge a consensus on how best to tackle the critical land shortage issue.

Lam has defended the unveiling of the Lantau Tomorrow Vision project before the publication of the task force’s findings, claiming the government has to ‘make a responsible response to those waiting’ for housing.