Hong Kong’s Pivot to the North

As a set of steep, mainly hilly islands in the South China Sea, the most pressing issue for Hong Kong has long been provision of sufficient land for development. In recent years, as Hong Kong has regularly been touted as the world’s most expensive residential market, the pressure on the government to provide additional land for housing has increased. Land supply was a dominant feature of 2020s policy address with the medium term demand being met by areas in the northern New Territories and long term land supply by the East Lantau Metropolis (ELM).

Development of both the northern New Territories and the ELM was first mooted in the “Hong Kong 2030+” concept document published by the Planning Department in 2016. The Chief Executive’s 2021 Policy Address has now further developed the land use proposals in the New Territories with the announcement of the Northern Metropolis with massive implications for infrastructure development, particularly rail, in the coming two decades. 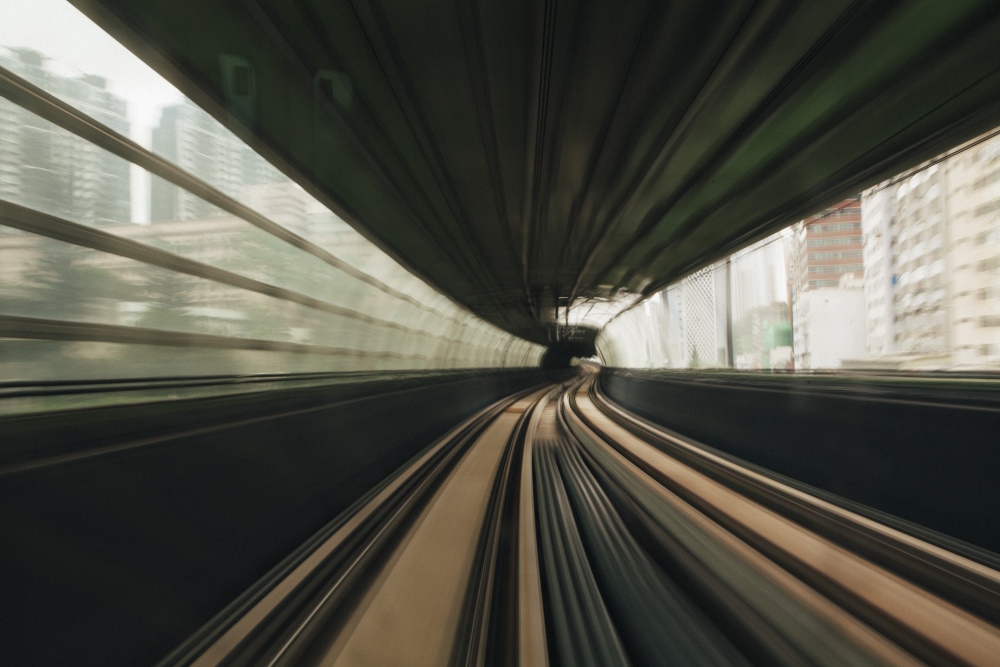 The Northern Metropolis will comprise the expansion of three existing towns, construction of a new town and four New Development Areas (NDA), into an International Innovation and Technology Hub in close collaboration with Shenzhen, immediately to the North. 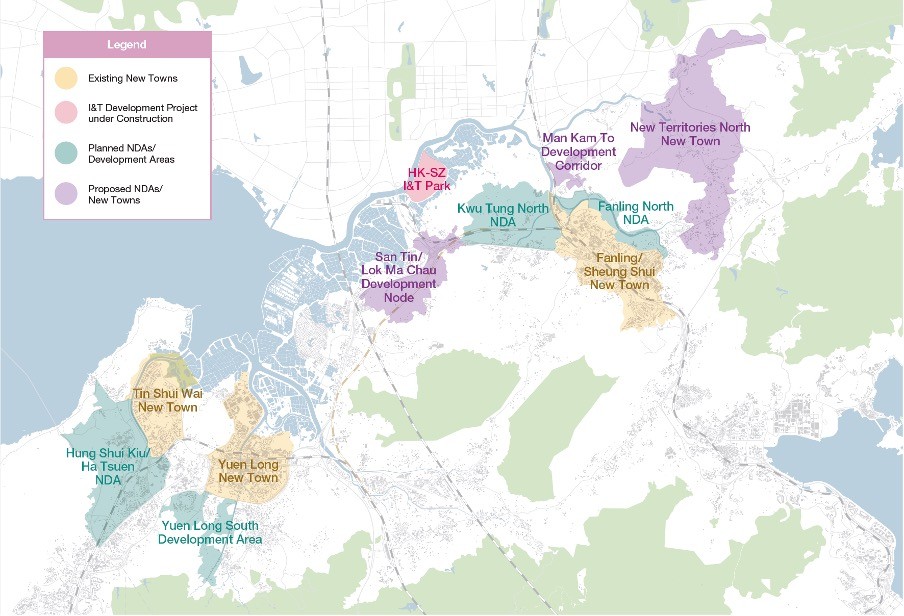 The Northern Metropolis is projected to increase the residential population in the northern New Territories by over 1.5million and provide about 650,000 jobs, which include some 150,000 Innovation and Technology (I&T) jobs. In terms of infrastructure, the development strategy proposes construction of five completely new railways and additional cross-boundary transport infrastructure between Hong Kong and Shenzhen to link up the multiple towns and NDAs. This is in addition to the current batch of rail projects in detailed design.

The development concept has been termed, “Twin Cities, Three Circles”. “Twin Cities” refers to the neighbouring cities of Hong Kong and Shenzhen whereas the “Three Circles” represents the differing geographical and economic aspects along the Hong Kong-Shenzhen boundary. 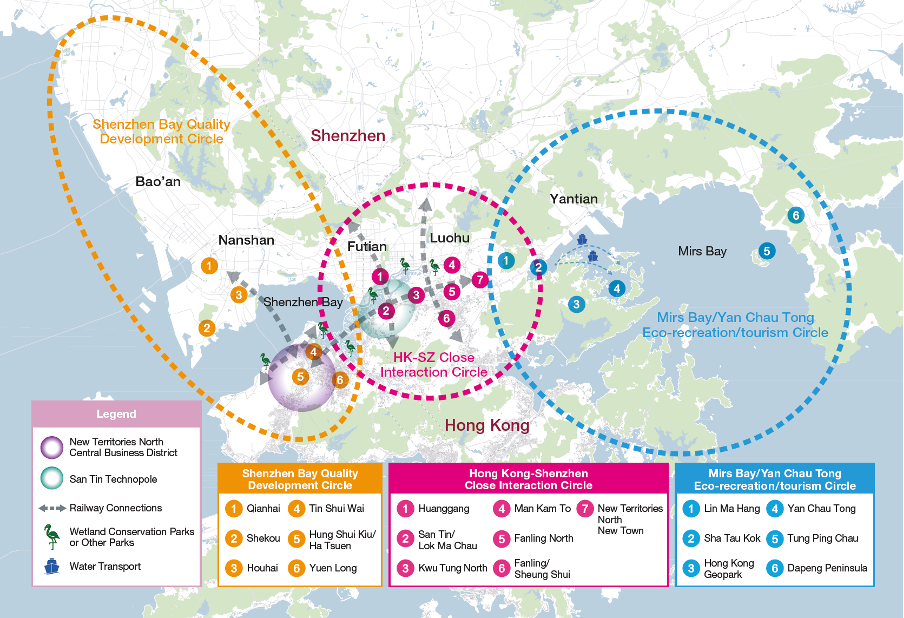 The central section of the Northern Metropolis resides within the Hong Kong-Shenzhen Close Interaction Circle that serves as the core region to form the San Tin Technopole, a comprehensive concentration of industries in I&T, financial technologies, scientific research and education and supporting services.

The eastern section of the Northern Metropolis is situated within the Mirs Bay/Yan Chau Tong Eco-recreation/tourism Circle, which comprises Mirs Bay and its surrounding coastal villages and natural landscapes and ecology.

One of the ten key actions of the Northern Metropolis Development Strategy involves the construction of a new cross-boundary rail link between Qianhai and the new Hung Shui Kiu Station on the existing Tuen Ma Line. The link will provide convenient access to the Qianhai Modern Service Industry Cooperation Zone and onward to the Greater Bay Area beyond. The new link will cross Deep Bay near Lau Fau Shan, running adjacent to the Shenzhen Bay Bridge, a project with which several of the CDC team were involved. 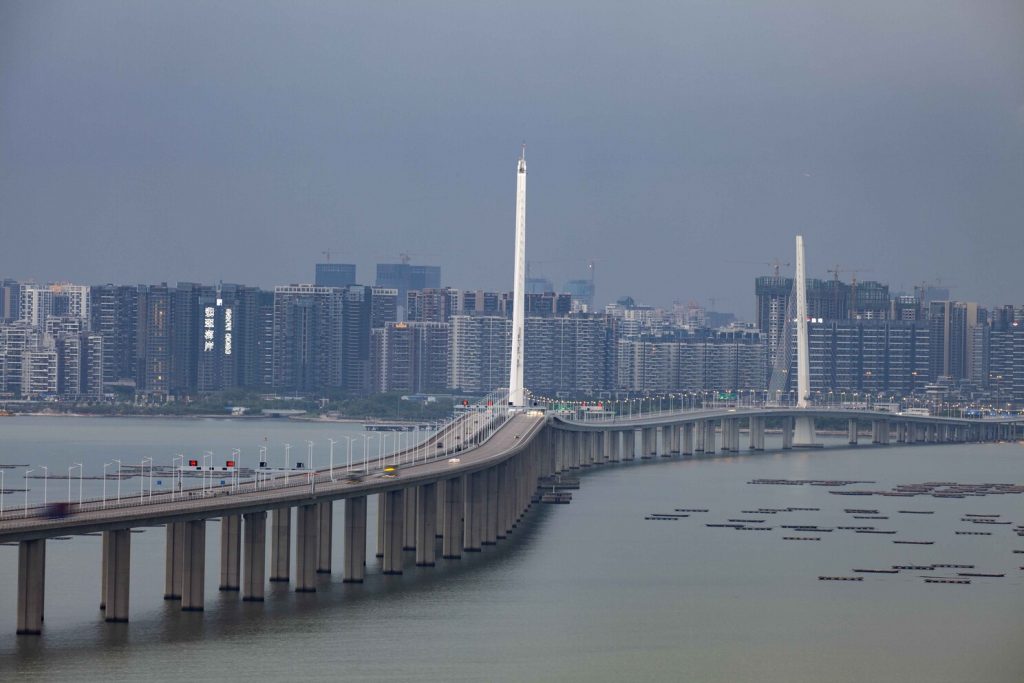 Furthermore, an intersecting automated people mover rail system is proposed to open up the large swathes of coastal land along the Hong Kong side of Shenzhen Bay for residential developments. 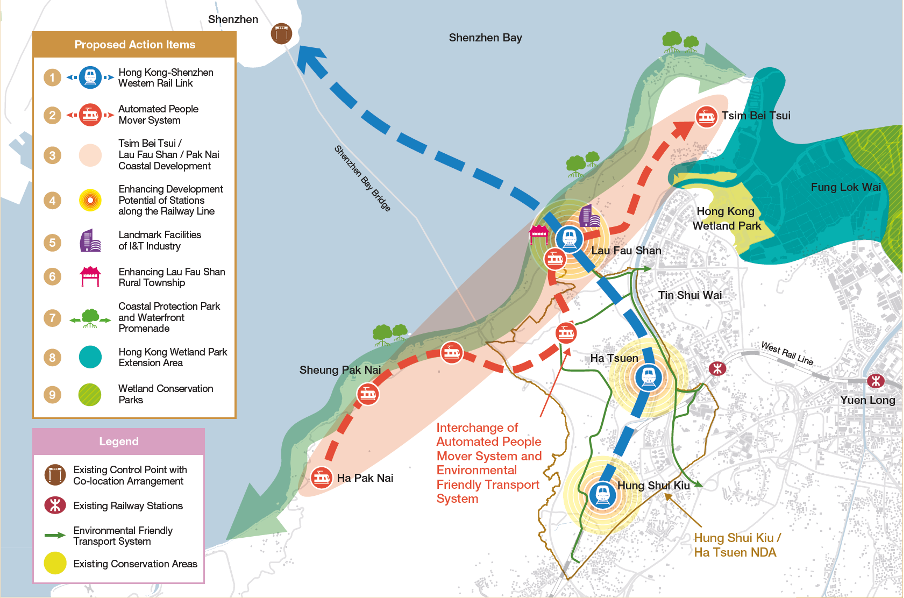 Central to the strategy of the Northern Metropolis is the creation of a world class I&T hub named the San Tin Technopole, which aims to be Hong Kong’s Silicon Valley. Construction of the Northern Link, design of which is ongoing, will be the springboard for connecting the new San Tin development areas with the individual developments at Lok Mau Chau Station and the Hong Kong-Shenzhen I&T Park at the Lok Ma Chau Loop that combine form the San Tin Technopole. 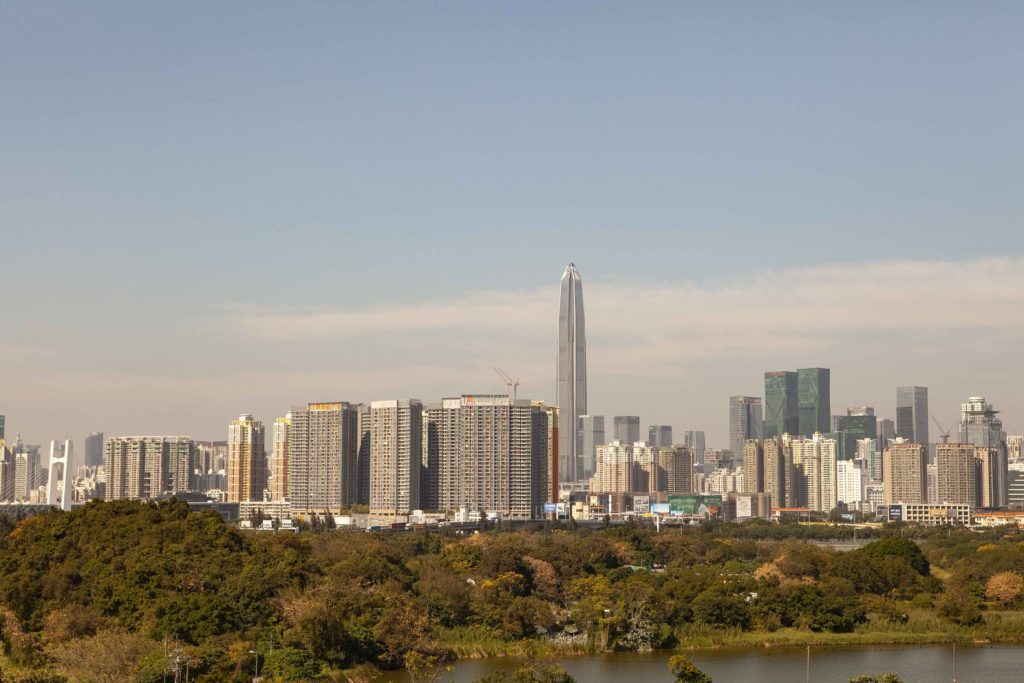 The Northern Link will now be enhanced with a further extension, the Northern Link Spur Line, extending to the redeveloped cross boundary facility at Huanggang in Shenzhen, one of three proposed new Boundary Control Points. Each BCP will provide either road, rail or pedestrian modes of boundary crossings. 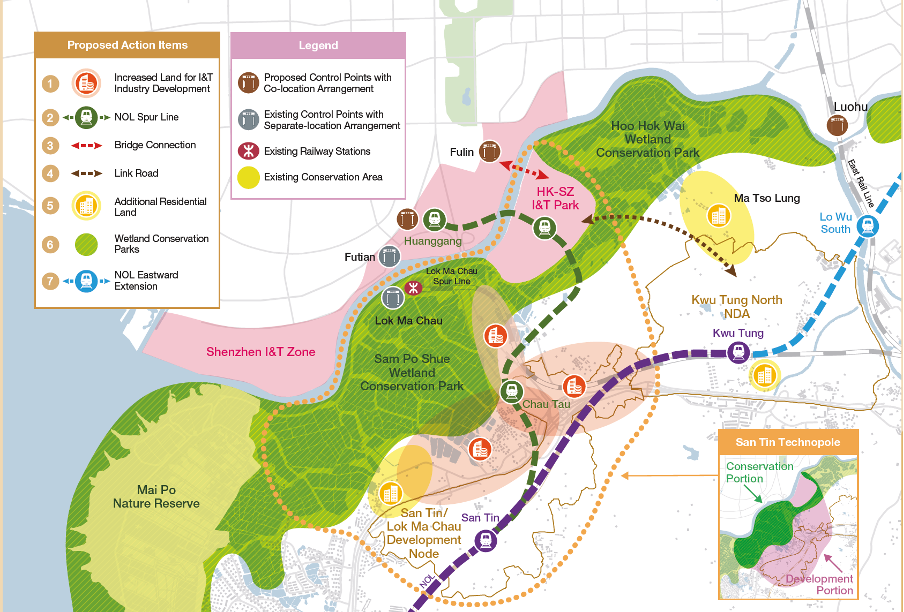 Further extension of the Northern Link is now proposed to expand rail coverage in the North Eastern New Territories. The proposed Northern Link Eastward Extension railway, will open up substantial areas of land for development with eight new stations in convenient proximity to the San Tin Technopole. The Eastward Extension, starting from the new Kwu Tung Station interchange on the Northern Link and existing East Rail Line, runs eastwards through Lo Wu South and towards Man Kam To and Lian Tang BCPs before looping back southwards to Fanling. The lands released for development by the new extension will form a wholly new town development, which is estimated to eventually yield some 80,000 residential units. 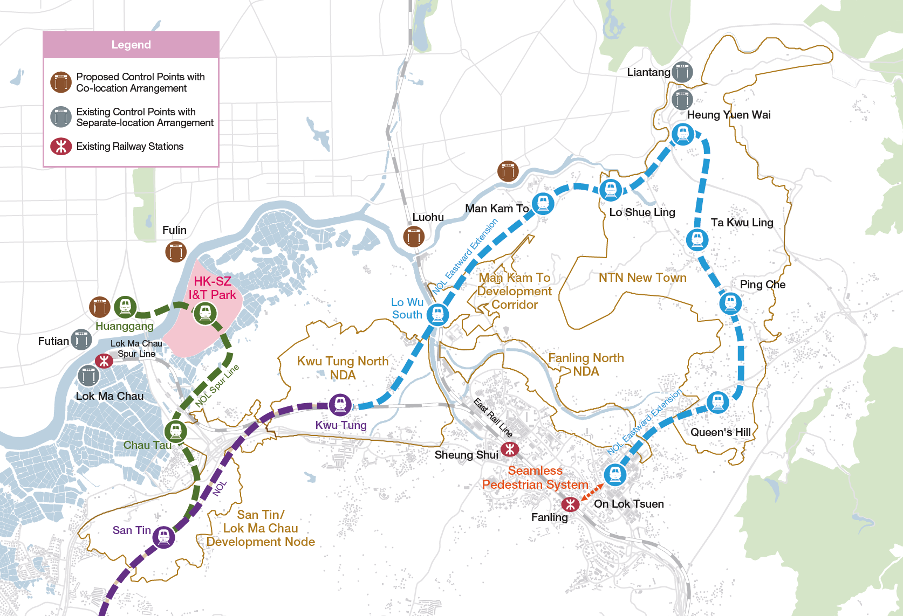 The infrastructure in the proposed Northern Metropolis is of course not limited just to rail. The development will require extensive road, site formation and utilities infrastructure including the relocation of existing facilities into caverns to free up development space. It is envisaged that with other development areas identified around Hong Kong, the medium term demands for land for housing will be met.