In previous news round ups we’ve reported on the progress of the Kai Tak Sports Park, the HK$30 billion (US$3.8 billion) sports complex that will occupy the site that once was home to Kai Tak airport.

In the last few days of 2018 it was announced that the project tender has been awarded to a subsidiary of regional New World Development (known as Kai Tak Sports Park Ltd). The organisation beat off five other bidders to win the 25-year contract. The long-term obligations of the development was expected to deter developers from bidding, but the government’s incentive to return 50% of the cost of bidding to losing parties helped to generate interest.

Kai Tak Sports Park is part of the government’s strategy to increase the number of world-class sporting events hosted in Hong Kong as well as help support development of local sport. The site will also host concerts and other entertainment events. 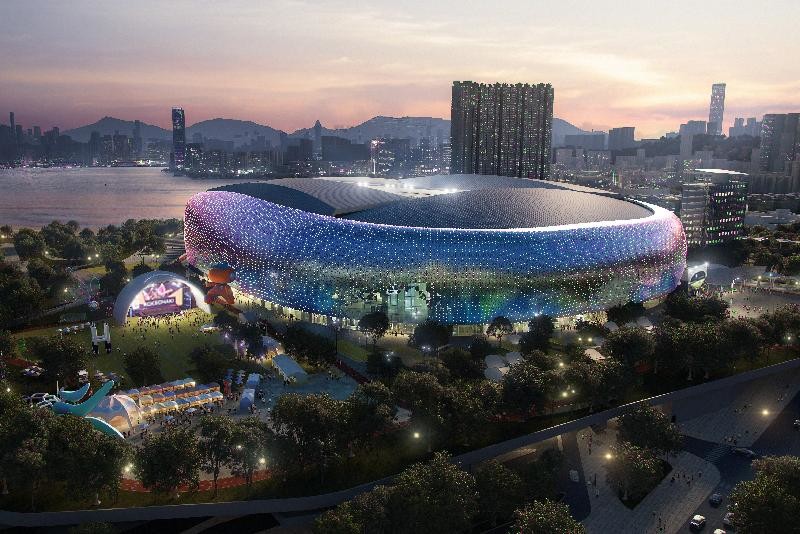 Construction of the project, which was first proposed back in 2005 is expected to begin in the first half of 2019 with the complex opening in 2023.

The government will put up $HK29 million of the construction price, with Kai Tak Sports Park Ltd responsible for covering all operating costs for the duration of the contract. The government is also entitled to 3% of the park’s gross income and a fee of $1.72 billion.

Designed to ease long-term traffic issues between Central and North Point in Hong Kong and cut journey times by up to 25 minutes, the 4.5km long tunnel and flyover was originally pencilled in to open in 2017. The reduced travel time is also expected to be a major plus for taxi drivers, who expect a boost in bookings. 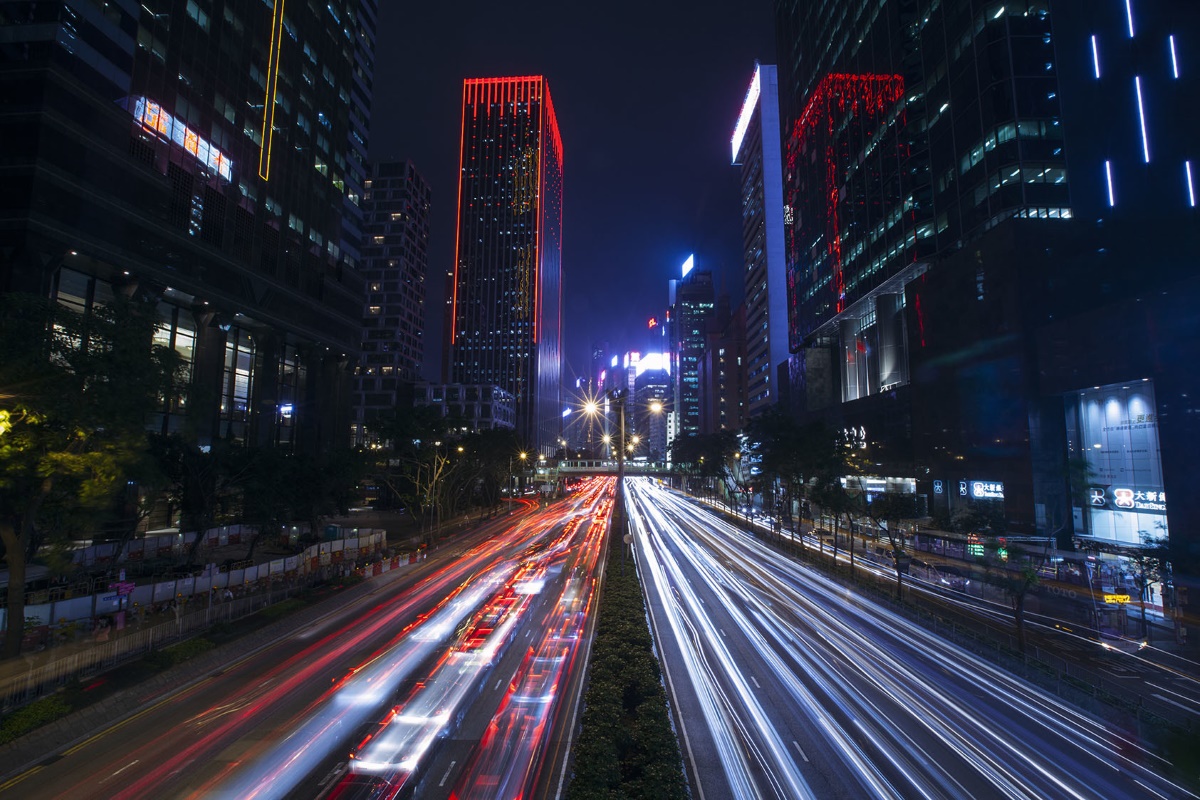 A highly praised feature of the HK$36 billion (US$4.6 billion) bypass is its air purification system (APS). The system significantly reduces major roadside pollutants such as nitrogen dioxide by up to 80%. Not only is the APS the first in Hong Kong, it’s also the largest in the world. 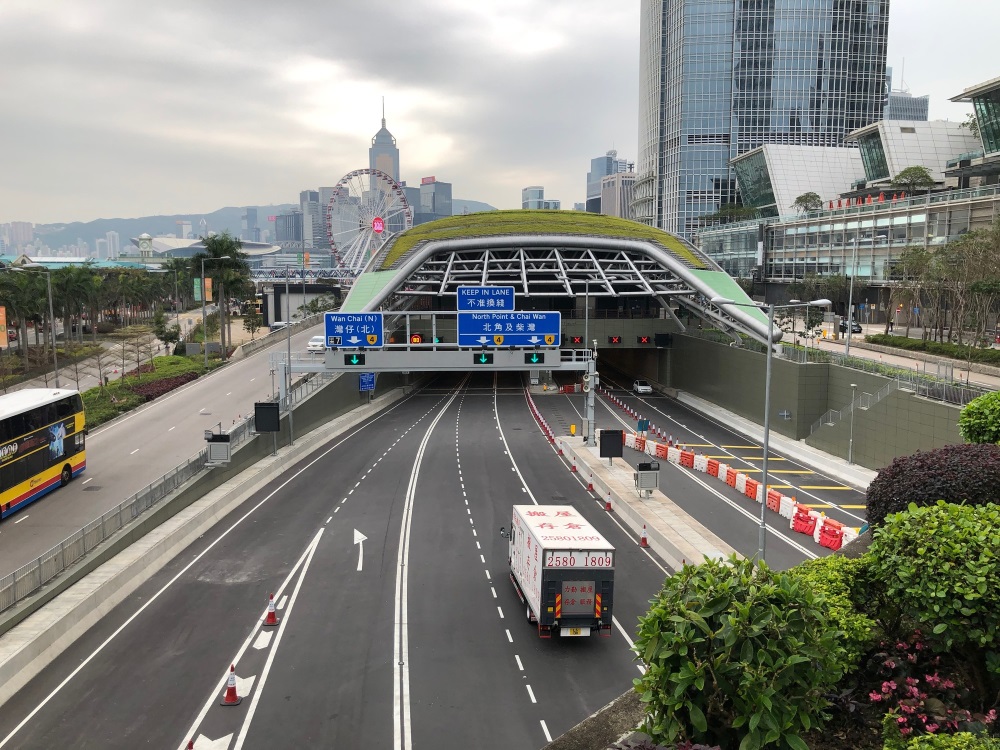 Authorities have claimed the technology will reduce annual carbon dioxide emissions by 11,000 tonnes annually. In addition to lower pollution levels, the APS can also remove smoke from the tunnel in the event of a fire. 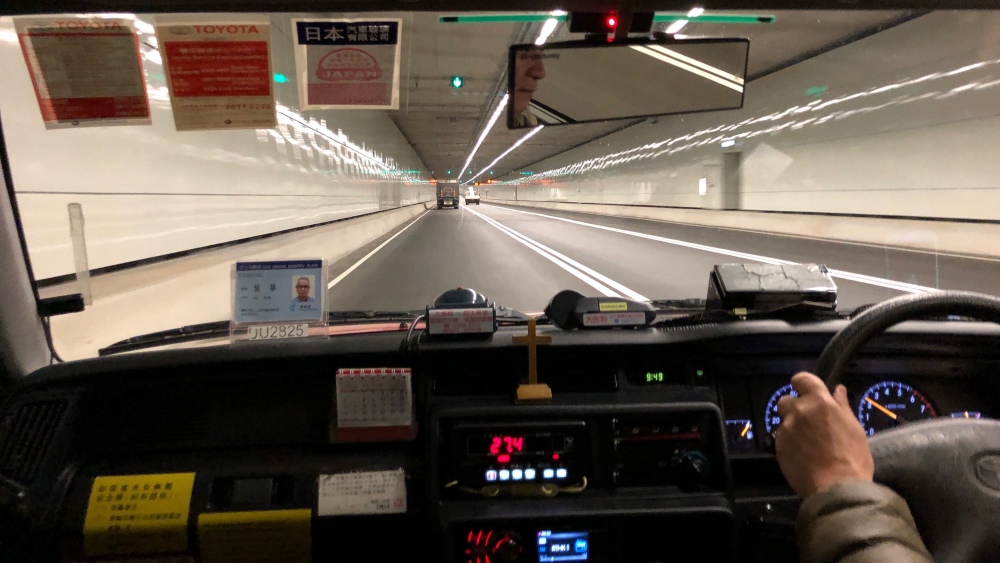 Its use has inspired calls from environmental groups for more use of such technology in other building projects.

After a five month long consultation process, the Hong Kong government’s Task Force on land Supply has published a list of recommendations for solving the city’s land supply issues.

Combined, Wong claims the options could eventually create 3,250 hectares of land for development – although only around 10% of that would be available in the next eight years. The Task Force undertook an extensive public engagement process to canvass the opinion of citizens that included 185 public events, 29,000 questionnaires, 3,000 telephone surveys and 68,000 submissions including petitions and campaign signatures.

Among the more controversial aspects of the recommendations were the support for land reclamation off Victoria Harbour and the suggestion of using 32 hectares of the famous Fanling golf course when its lease expires next year. There was significant public support however for the redevelopment of brownfield sites.

The eight options the task force recommends the government prioritises are:

The government had been subject to criticism in November last year for announcing its intention to reclaim 1,700 hectares of land to house 1.1 million people.