Planning down the line: Hong Kong’s rail strategy for 2031

An overview of some of the key Hong Kong rail developments on the agenda in the coming years.

In our last article we provided an update on the status of some of the most important Hong Kong projects for 2017. These current rail projects will significantly expand the existing network. This month we take a look at the next stage of Hong Kong’s rail strategy and projects for the next decade. 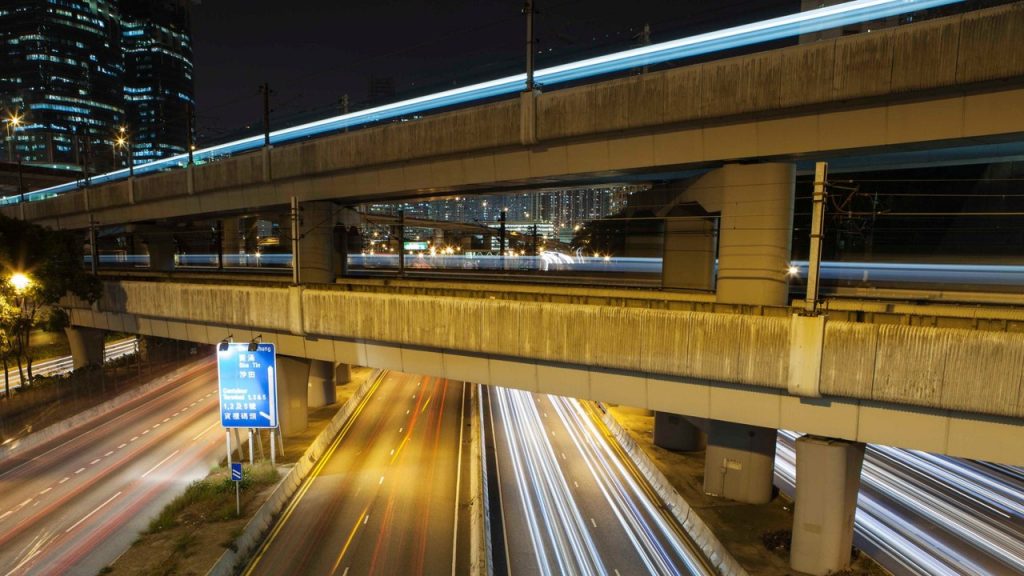 ​In 2000, the Hong Kong government published the Railway Development Strategy (RDS), which set out the strategy for expanding the rail network up to 2016.

Contract Dispute Consultants were involved with several of the projects laid out in the 2000 strategy document. We worked on the South Island Line and West Island Lines as well as the Express Rail Link (XRL) linking Hong Kong to Beijing via Guangzhou and Shenzhen, scheduled to start operating in 2018.

The RDS strategy was updated by Hong Kong’s Transport and Housing Bureau in 2014, setting out the government’s rail plans up to 2031.

Costing an estimated $HK110bn ($US 14.2bn), the new strategy looks to put the infrastructure in place to cope with Hong Kong’s then projected population of 8.46 million in 2031.

Its short term goals include bringing 70% of the population within easy access of a railway station by 2021. It also aims to increase the share of rail in public transport trips to 43% by the same year (it’s currently 40%). 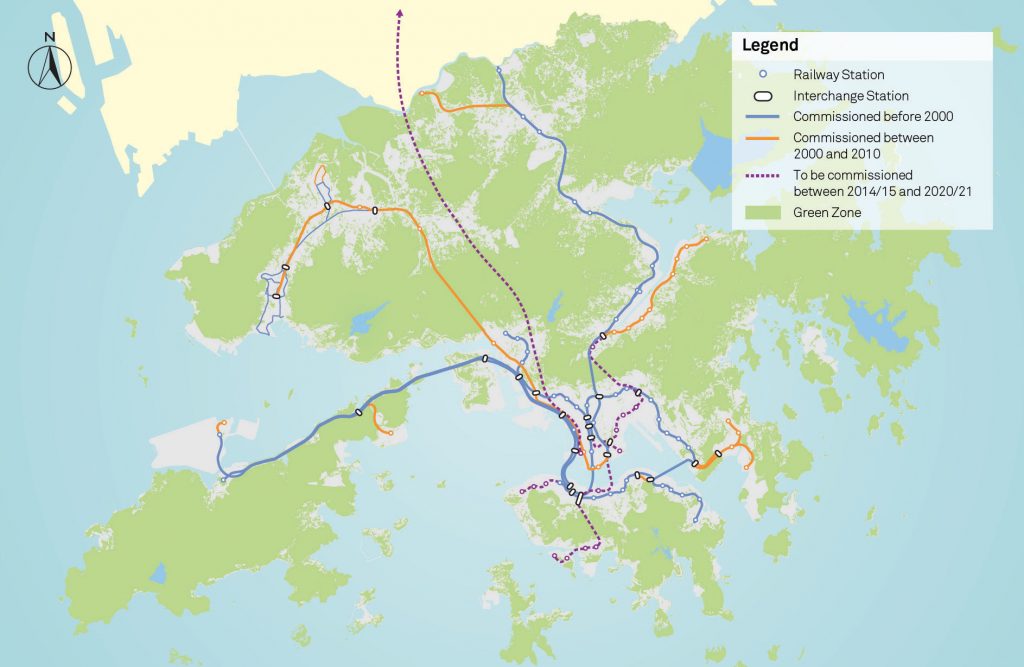 The strategy contains detailed plans for a multitude of new lines and improvement of existing infrastructure. Here are details of some of the key projects outlined:

Much of the new strategy focuses on constructing new regional lines for the New Territories’ New Development Areas (NDAs). Presently, the commercial and residential developments to be built in the NDAs are not served by adequate rail links. 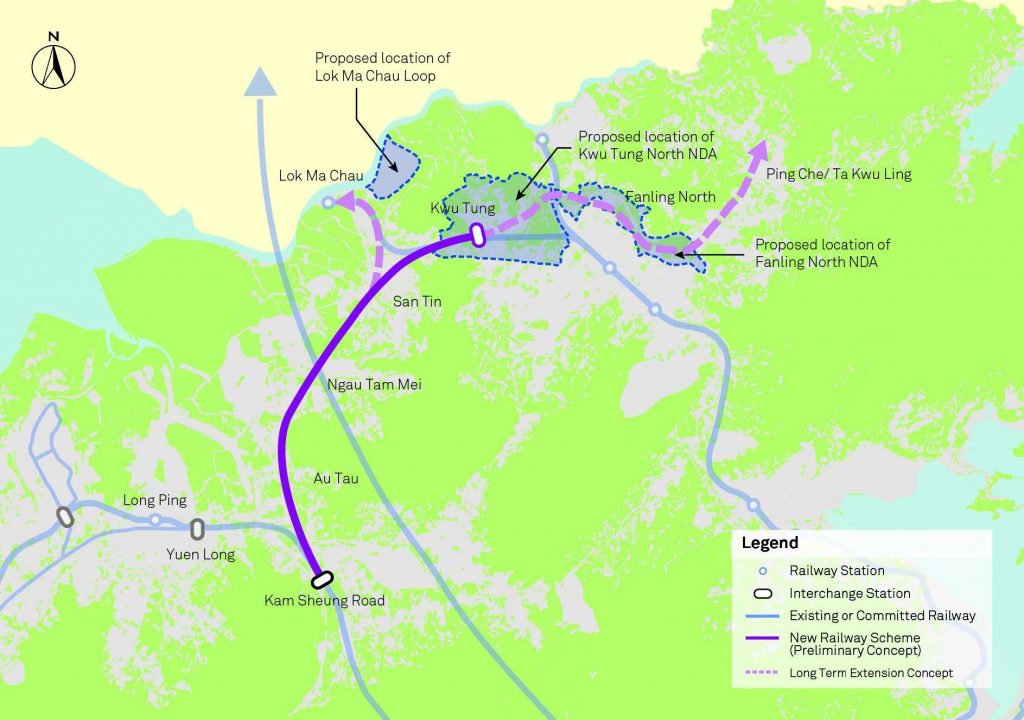 Kwu Tung (part of the Lok Ma Chau Spur Line) will be joined to the Kam Sheung Road Station on the West Rail Line, creating a major regional line and shuttle service at a cost of $HK 23bn. The line not only provides a better service for those living in the northern New Territories, it will also reduce what would otherwise be unsustainable pressure on the East Rail Line. Implementation of the project is scheduled for 2018 to 2023.

The North Island Line is a new line along Hong Kong’s northern shore and will extend the Tung Chung Line eastward and the Tseung Kwan O Line to the west creating an East-West corridor. The line will serve Victoria Park and the Hong Kong Convention and Exhibition Centre. 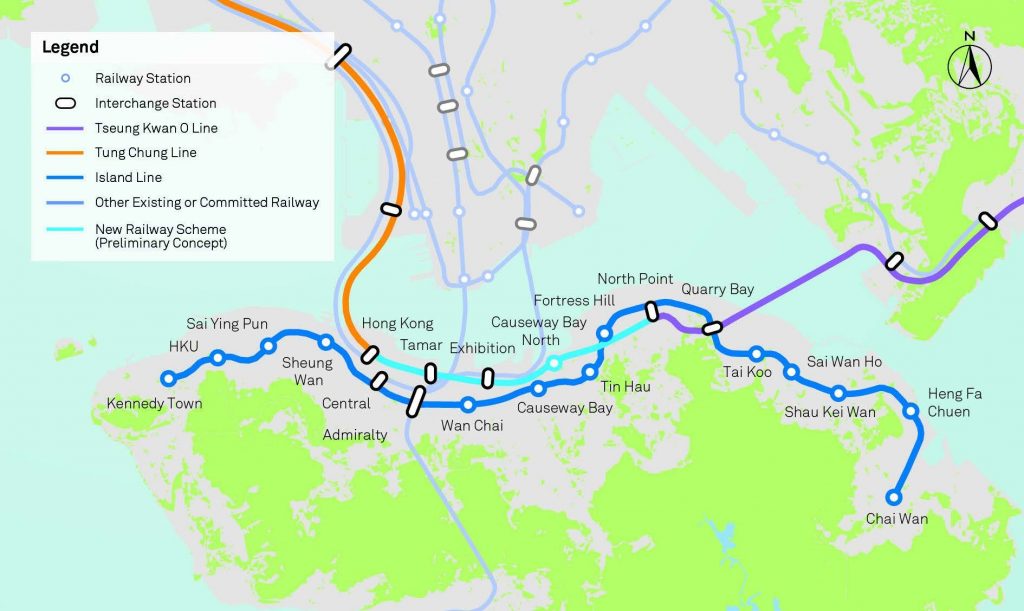 The service will also ease the strain on the Island Line (which is projected to have 1.4 million daily passengers by 2031) and will also facilitate more rapid and convenient ways for passengers to cross the harbour by providing better links to existing and planned lines crossing the harbour, particularly the Shatin-Central line.

The implementation window for the project is scheduled between 2021 and 2026. 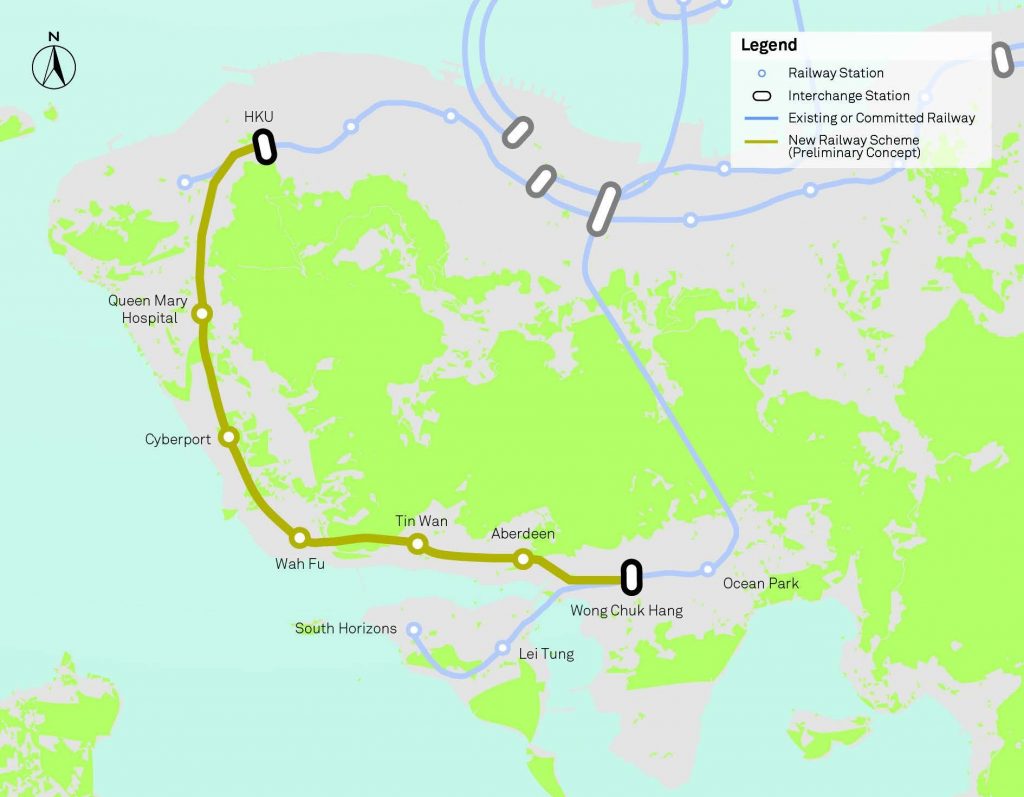 It will reach new catchment areas in Pok Fu Lam, Cyberport, Wah Fu and Aberdeen. The area around Wah Fu in particular is being considered for extensive residential development with construction of an additional 15,000 public housing flats being targeted. 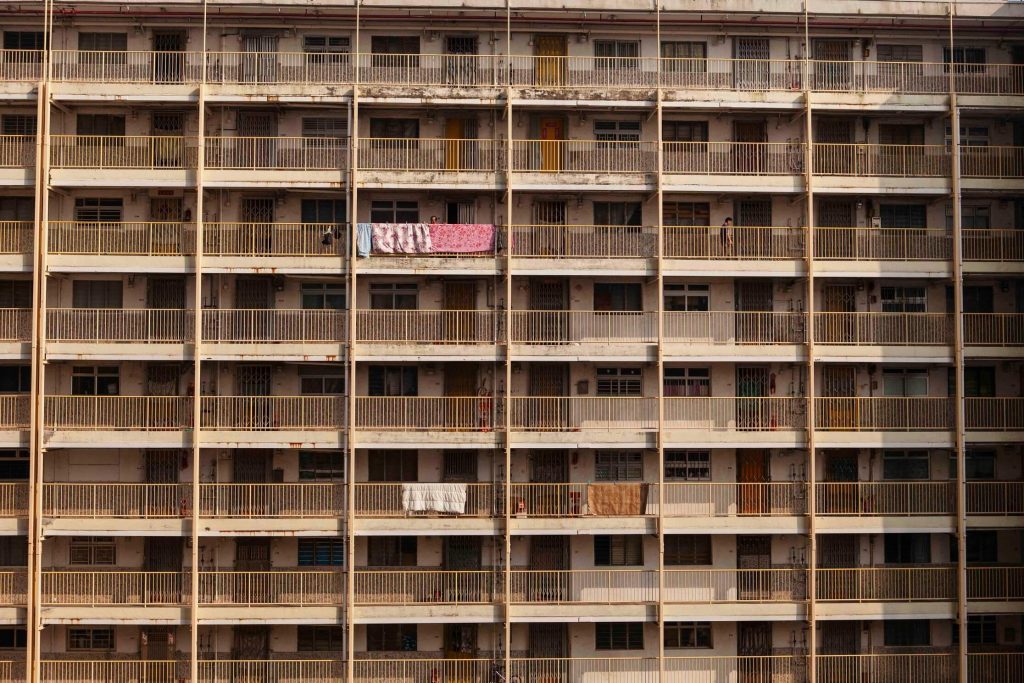 The RDS predicts the South Island Line West will help cope with this significant population growth and also service the ongoing redevelopment plans for Ocean Park, stimulating growth in “retails shops, offices and hotels” as well as enhancing the tourism appeal of Aberdeen Harbour.

The project’s cost is estimated at $HK 25bn with construction pencilled in for a five year period starting in 2021.

Full steam ahead for the future

With five new lines in total under construction now, we are witnessing a major and positive transformation of the region’s rail infrastructure. 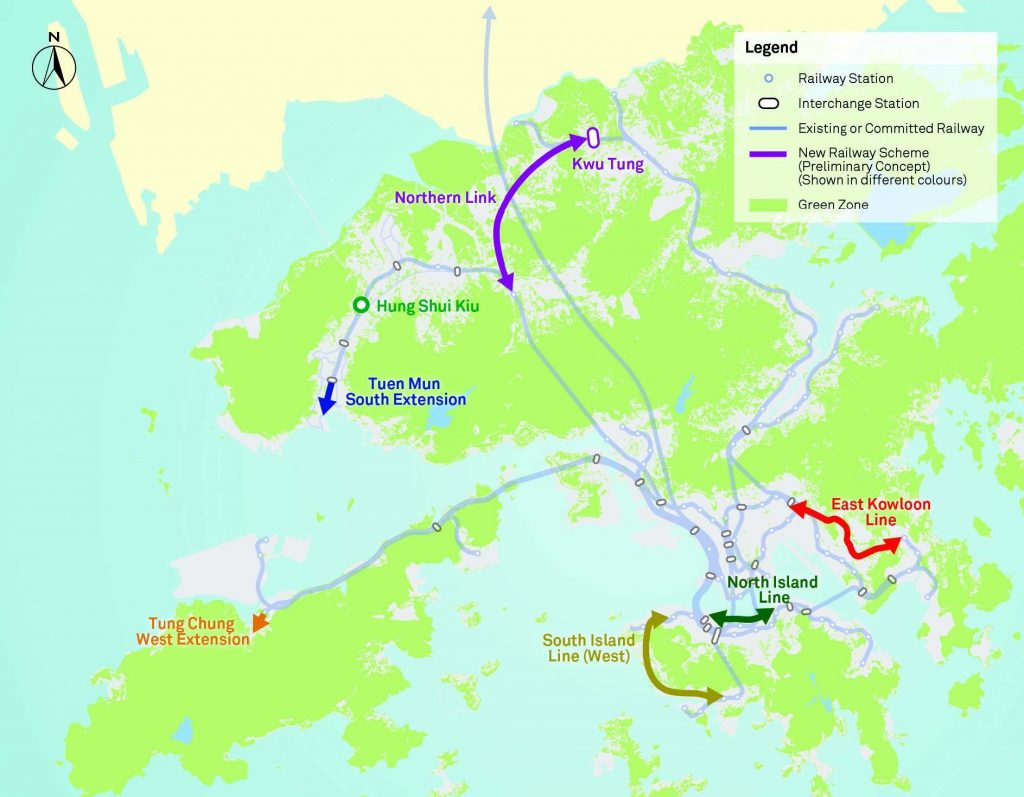 The future rail development strategy will continue this transformation extending and strengthening the system to cope with the future development plans and trends. The strategy also retains an element of flexibility and scope for change, allowing the authorities to respond to a range of factors such as ongoing development studies, changes in planned commercial projects and unexpected shifts in population predictions.

With Hong Kong set for major growth in the coming decades, it is encouraging to see comprehensive long-term planning for adequate public transport capacity a priority for government planners.